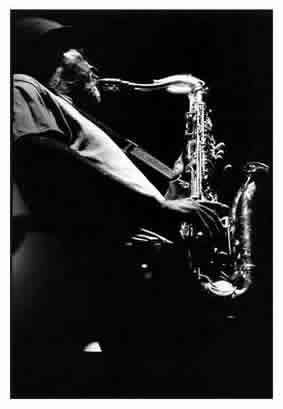 Jazzwerkstatt has a number of free downloads and some excellent podcasts here. In other exciting news, Anthony Braxton’s latest release 12+1tet looks good, for info and samples, see here. Finally, if you were like me and couldn’t make it to a local screening of the limited release documentary My Name is Albert Ayler, it will be available to purchase soon here.  For more Charles Gayle, here’s a clip from a performance last year featuring Gayle with Hilliard Green and Klaus Kugel: END_OF_DOCUMENT_TOKEN_TO_BE_REPLACED