This church was closed for a long time, during my visit to Venice I was unable to get in (there was no reason to even try). Now it will be leased to Mexico for restoration and Biennale exhibitions for the next 9 years. More photos of the inside. Definitely going to see it when we’re in Venice next.

In an agreement with the Venice Comune, the Church of San Lorenzo will become a permanent home for Mexico’s work in future art and architecture biennales over the next nine years. Although the space is not yet in a safe condition to allow visitors, individuals will be invited to view the ongoing restoration from the entrance. END_OF_DOCUMENT_TOKEN_TO_BE_REPLACED

Something I saw this morning as I was drinking my coffee (this is from 1652): 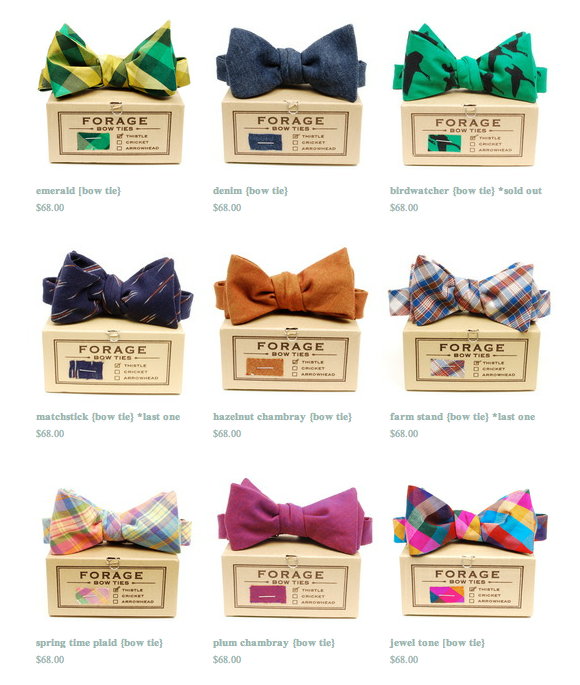 I noticed the other week that Stanford UP is publishing a translation of some of Giorgio Agamben’s essays, entitled Nudities, next month. Here’s the blurb:

Encompassing a wide range of subjects, the ten masterful essays gathered here may at first appear unrelated to one another. In truth, Giorgio Agamben’s latest book is a mosaic of his most pressing concerns. Take a step backward after reading it from cover to cover, and a world of secret affinities between the chapters slowly comes into focus. Take another step back, and it becomes another indispensable piece of the finely nuanced philosophy that Agamben has been patiently constructing over four decades of sustained research.

Perhaps I’m being cynical, but this seems like a mere ploy to sell books, and frankly, it’s annoying.  That is to say, I think the text in bold needs to be translated: “The essays are admittedly loosely related non-sequiters, in fact, the only connection is that they are written by the same person.  That said, suckers like Ozeri and Emelianov will purchase the book, nonetheless due to the cult of personality, or popularity of Agamben.  Readers will have to make all the connections on their own, we basically threw together these essays.”

Maybe that’s too harsh, but really, what’s wrong with saying we liked these essays and we’re publishing them all together?  Read the rest of the blurb here

This article by Roger Ebert has been linked by many blogging nerds already, so I’d like to draw attention to it as well: it’s about books!

My books are a subject of much discussion. They pour from shelves onto tables, chairs and the floor, and Chaz observes that I haven’t read many of them and I never will. You just never know. One day I may — need is the word I use — to readFinnegans Wake, the Icelandic sagas, Churchill’s history of the Second World War, the complete Tintin in French, 47 novels by Simenon, and By Love Possessed. That 1957 best-seller by James Could Cozzens was eviscerated in a famous essay by Dwight Macdonald, who read all the way through that year’s list of fiction best sellers and surfaced with a scowl. It and the other books on the list have been rendered obsolete, so that his essay is cruelly dated. But I remember reading the novel late, late into the night when I was 14, stirring restlessly with the desire to be by love possessed.

I cannot throw out these books. Some are protected because I have personally turned all their pages and read every word; they’re like little shrines to my past hours. Perhaps half were new when they came to my life, but most are used, and I remember where I found every one. The set of Kipling at the Book Nook on Green Street in Champaign. The scandalous The English Governess in a shady book store on the Left Bank in 1965 (Obilisk Press, $2, today $91). The Shaw plays from Cranford’s on Long Street in Cape Town, where Irving Freeman claimed he had a million books; it may not have been a figure of speech. Like an alcoholic trying to walk past a bar, you should see me trying to walk past a used book store.

Other books I can’t throw away because–well, they’re books, and you can’t throw away a book, can you? Not even a cookbook from which we have prepared even a single recipe, for it is a meal preserved and happy time then shared, in printed form. The very sight of Quick and Easy Chinese Cooking by Kenneth H. C. Lo quickens my pulse. Its pages are stained by broth, sherry, soy sauce and chicken fat, and so thoroughly did I master it that I once sought out Ken Lo’s Memories of China on Ebury street in London and laid eyes on the great man himself, dining alone in a little room near the entrance. A book like that, you’re not gonna throw away.

First snow of the season (in the city). Loveland’s already open. A-Basin is opening tomorrow.

I saw this article in NYT and I found this slick website – philosophy never looked so cool, it seems (and so sponsored by a delicious juice). In fact, this looks to me like a dawn of new tele-philosophy – Would it be great to turn on your TV late at night and catch a philosophical sermon on substance and accidents? ?If only philosophers looked after themselves a bit and weren’t in their majority balding and slightly overweight losers…

Only two lectures are available at this point, but more are coming. END_OF_DOCUMENT_TOKEN_TO_BE_REPLACED

Here‘s something to start your week off, a long piece in NYT about the infamous Jung’s “red book”:

The book tells the story of Jung trying to face down his own demons as they emerged from the shadows. The results are humiliating, sometimes unsavory. In it, Jung travels the land of the dead, falls in love with a woman he later realizes is his sister, gets squeezed by a giant serpent and, in one terrifying moment, eats the liver of a little child. (“I swallow with desperate efforts — it is impossible — once again and once again — I almost faint — it is done.”) At one point, even the devil criticizes Jung as hateful.

Well, the story is long and interesting, but now that the book is finally coming out in October, you can judge for yourself. That is, of course, if you have an extra $195 laying around.

Looks like Perverse Egalitarianism is a semifinalist and placed third in the “competition.” Here’s the results:

Carla Goller, a South Tyrolean graphic artist, has designed a “trophy” logo that our top twenty vote-getters may choose to display on their own blogs. So here they are, in descending order from the most voted-for: